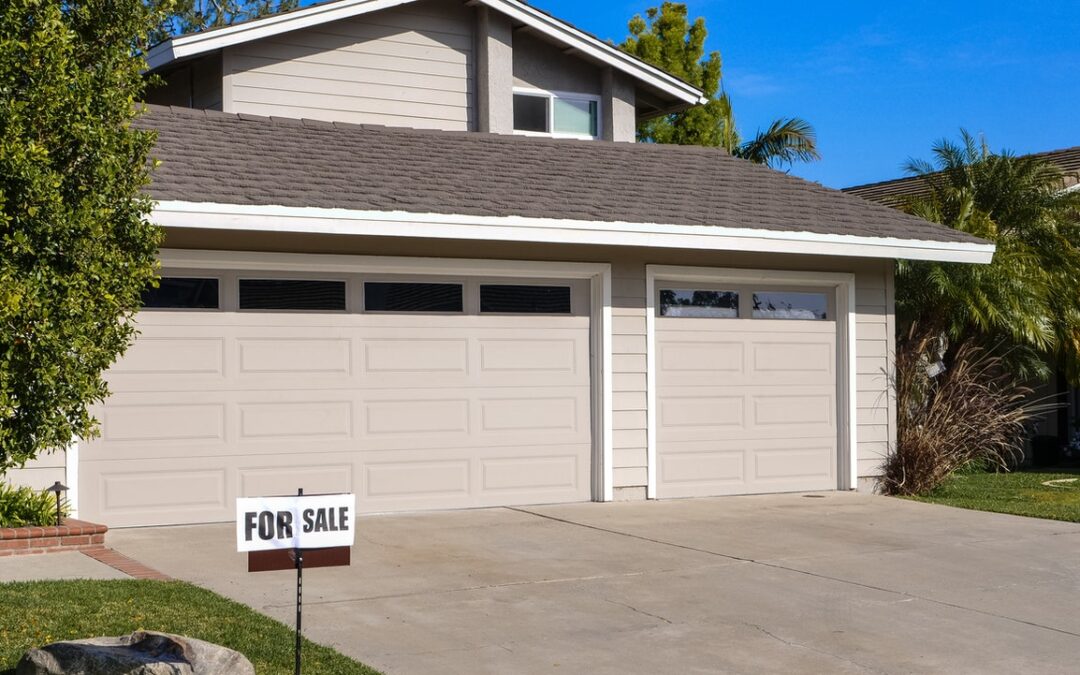 It had to happen sooner or later. According to MarketWatch’s Aarthi Swaminathan, the U.S. housing sector is finally cooling off, evidenced by the latest data. If you have any interest in moving somewhere where that is happening faster than the rest of the country, pay attention. Some American homes are now on sale.

“Sellers slashed home prices in June in areas that saw red-hot price appreciation earlier in the pandemic, including Reno, Nev., Austin, Texas, and Boise, Idaho, according to Realtor.com,” says Swaminathan. “With more homebuyers pulling back amid higher mortgage rates and recession fears, sellers are reacting to the decline in demand.”

He reports on how Realtor.com looked at the 200 largest metro areas in the U.S. and calculated which ones had the highest percentage of home listings with price cuts in June. “With buyers pulling back, homes linger for a longer time on the market and more homeowners have to slash prices to get a deal done,” George Ratiu, senior economist at Realtor.com, said in an interview with the website.

Ratiu also noted that the price cuts have been the sharpest in places that attracted many eager out-of-state buyers earlier in the pandemic, but expects more cities to join this list. It could be that those who assumed remote work would last forever might have had to change their thinking a bit. “For buyers, the change points to more opportunities in the months ahead, especially the fall and winter,” he added.

Among those metro areas with the highest percentage of price cuts in June was Reno, where the median home list price was $677,500. About a third of the homes listed in Reno had their prices reduced by sellers. Austin, TX, follows closely, with 32.4% of homes in the area having their prices reduced, dropping from a once-median list price of $620,000.

Phoenix , Ariz. was a major hotspot earlier in the pandemic as well, but now there’s a surge in homes being listed on the market. “One local outlet said that there have been more homes on the market now in Phoenix than before the Great Recession,” says Swaminathan. “29.5% of homes in Phoenix had prices slashed in June. The median home list price was $548,000.”

One Phoenix Realtor her quotes admits, “Sellers are worried. They missed the peak of the market. So they’re putting their homes up for sale as fast as they can, while their properties can still fetch a high price.” Does this mean the bidding war days are over? It’s sure looking that way if sellers are slashing their prices to get buyers to take a look at their homes. Next is Anchorage, Alaska, fourth on the list, with 28.5% of homes in the area having their prices slashed. Then comes Boise, Idaho, another hot market like Phoenix, where a big share of homes are being listed and prices are being adjusted accordingly.

Ogden, Utah is number 6. There, 27.4% of listings are getting a price cut. And Sacramento, CA, Colorado Springs, CO, Evansville, Ind., and Medford, Ore., round out the bottom of the top 10 list. “Aside from Evansville, where the median home list price was $246,000, the other spots all had median list prices of more than half a million dollars,” says Swaminathan. All told, a quarter of homes in all the cities had their prices slashed, according to Realtor.com.