THE DEMISE OF THE AMERICAN LAWN 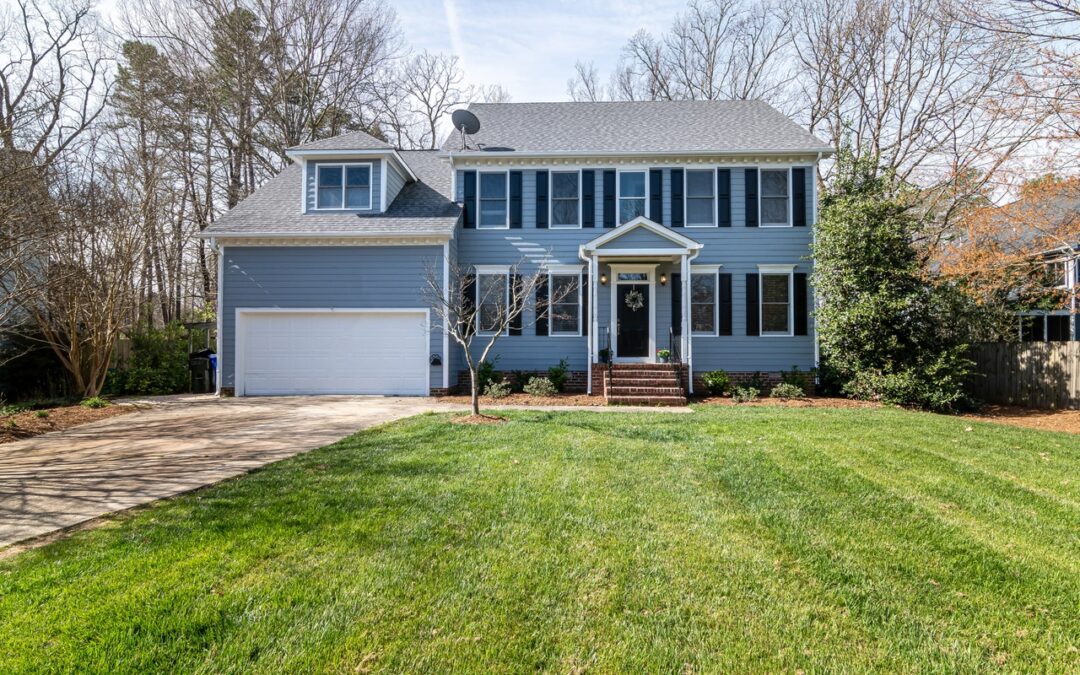 They were once a status symbol. Lawns, a uniquely American obsession, began yard domination when the word “suburb” took over in the 1950s and ‘60s. Whether your house was a reflection of Lyon Estates, Marty McFly’s modest Back to the Future house or a rambling estate with a golf green front yard and circular drive, these pristine carpets of green turf have been meticulously maintained, measured only by their lack of crabgrass, length, and caretakers, hired out or not.

CNN Style’s Matthew Ponsford says but for nature, lawns offer little. “Their maintenance produces more greenhouse gasses than they absorb, and they are biodiversity deserts that have contributed to vanishing insect populations,” he says. “Residential lawns cover 2% of US land and require more irrigation than any agricultural crop grown in the country. Across California, more than half of household water is used outside of the house.”

Shifting attitudes toward lawn care represent a gigantic opportunity, according to Ponsford, who reports that in 2005, a NASA satellite study found that American residential lawns take up 49,000 square miles (128,000 square km) — nearly equal in size to the entire country of Greece. He adds that according to environmental scientists, transforming lawns into miniature modular bio-reserves could not only boost biodiversity, but could cut water and gasoline consumption and reduce the use of dangerous lawn chemicals.

Western states have been feeling the pinch for a while, as droughts have led to restrictions on water usage, forcing many to reconsider their thirsty lawns. More inventive families and landscape architects are transforming yards into drought tolerant garden expanses while producing oases of life for hummingbirds, bees and butterflies by employing scientific insight, design and imagination.

“This new garden model is giving people permission to play,” said San Clemente, CA, landscape designer Jodie Cook, who has redesigned home lawns across Orange County, with an emphasis on “ecosystem-centric” design. The change does come with some perks, as there is increasing evidence that close contact with natural environments can reduce stress and anxiety, and even help maintain memory as we age.

According to Cook, the families she’s worked with have been delighted to reconnect with eclectic natural processes, such as watching rain cascade down water-drainage swales. “They don’t want to travel to a wilderness park to see ecosystem interactions.”

Ponsford reports that what Cook sees in California reflects an emerging trend across the country, even in areas where green is abundant and rainfall not as precious. In Minnesota, homeowners have been offered rebates to replace lawns with flowering plants beloved by bees. Cities and municipalities, such as Montgomery County in Maryland, have also offered to pay families and homeowner associations to design gardens that collect storm water in water features and underground rain barrels.

Places like Phoenix, AZ have been making the change to lawnless yards for decades now. Long ago the state began to take action, charging more for water in the summer and banning lawns on new developments. “At the turn of the millennium, 80% of Phoenix had green lawns, now only 14% does,” says Ponsford. Similarly, the nonprofit Green America has launched the Climate Victory Gardens initiative, which encourages people to plant “regenerative” food gardens. Inspired by the Home Victory Gardens that grew millions of tons of fresh fruits and vegetables during World War I and II.

Faced with the choice between a wildlife garden or synthetic lawns, the latter has also become increasingly popular in drought-hit areas. Realistic fake lawns now occupy more than a small putting green in the backyard, and homeowners tired of paying for or tasked with doing lawn maintenance and paying high water bills are able to gaze out at perfect, weedless expanses of realistic green while others see their lawns turn brown each year. These synthetic lawns don’t come cheap, but once installed they become much beloved by homeowners as well as enviously remarked upon by neighbors, who take quick note of what they might plan for next in their home improvement budgets.

From injecting more wildflowers to the advanced option of planting tall meadow or prairie-like native plants, the effect of one homeowner making visible changes is addictive as well as infectious in a given neighborhood. When one home commits to a wildlife-friendly lawn, others often follow. “(It’s) an unspoken message to their neighbors, it is evidence that they care about the environment,” Cook said. “In many areas, the first house on the block has set off a domino effect, as others take permission to experiment.”