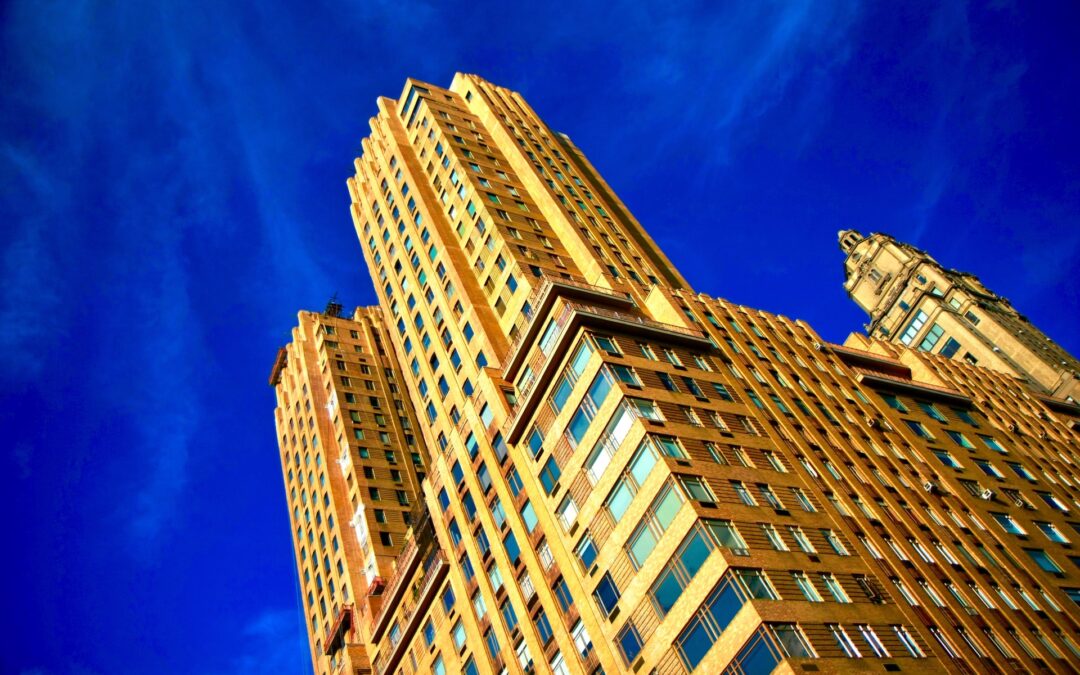 Pleas are being made to shore up what balance remains in the housing sector as evidenced by a housing provider industry groups coalition letter sent to the White House by the National Association of Realtors (NAR) just ten days ago. The letter also addressed the Department of Housing and Urban Development (HUD), Treasury Department, U.S. Department of Agriculture, Federal Housing Finance Agency (FHFA), and the Consumer Finance Protection Bureau (CFPB). This is in response to the listening sessions hosted by the White House regarding the Administration’s interest in a renters’ bill of rights, according to NAR’s Erin Stackley. The NAR previously sent its own letter summarizing their comments during the call, and this letter provided an opportunity for the housing groups to present a unified voice on the issue.

“The coalition highlights that a lease is a contractual agreement between housing providers and their residents, and that there are already myriad state and local laws and regulations placed on lease terms, eviction proceedings, and housing provider responsibilities,” says Stackley in the press release. “Adding an additional layer of federal policy to this system would both unnecessarily complicate it even further and disincentivize people from entering the rental housing market at a critical time. However, there are viable steps the federal government can take to improve the rental housing landscape, including incentivizing voluntary participation in federal affordable housing programs, improving federally-assisted housing programs, and continuing to support Fannie Mae and Freddie Mac’s investment in affordable rental housing and equitable access to housing in all markets.”

The NAR and the housing provider coalition plan to continue to work with the Administration to develop policies that further its goals to increase the supply of affordable housing in the U.S. without creating unnecessary barriers for housing providers.